There’s something special about the color along Colorado’s Front Range in late Autumn. The Front Range is where the plains finally begin to rise, turning then into mountains. This transition zone has always been a special place to me. It possesses an understated beauty not found elsewhere; a gentility as one ecosystem makes room for another. 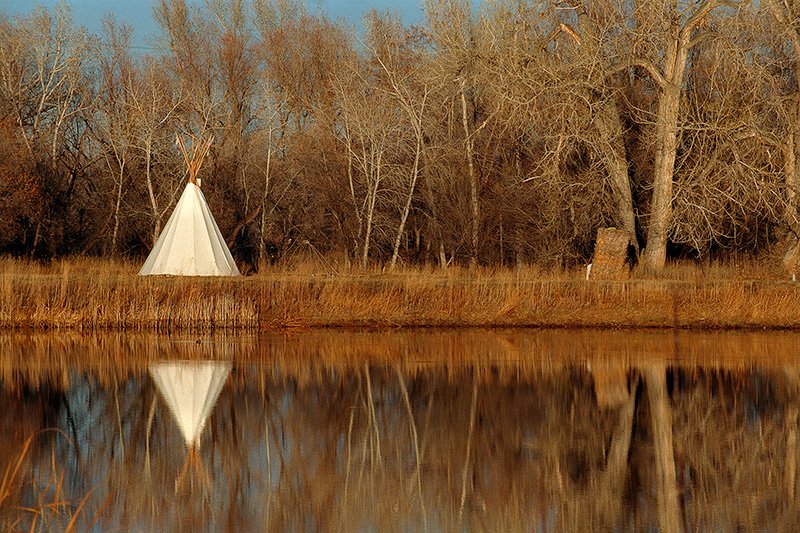 The fall is one of my favorite times to be out with the camera – but not for what may be considered the typical subject matter. Brilliant colored leaves tend to attract people from all over the country – and for good reason. Explosions of magnificent, bombastic color creating high drama are everywhere. I photograph these, too – and they’re smashing. The truth is though,  the time of year I look forward to the most is when the leaves fall from the branches and the people go home. Especially when we’re blessed with a beautiful Indian Summer; fall stretching out into the waning days of November and early December – sometimes beyond. The downside is of course lack of moisture. The upside is, there’s virtually nothing green left. It’s then the land turns countless shades of gold, brown, tan, ochre, beige, sienna and red – all laying dormant most of the day, going unnoticed in the high-altitude, high angle bright, Colorado sunlight.

Towards evening, however, when the sun begins its downward journey and the angle of light changes, spectacular color begins to emerge. It’s brief – the last hour of the day you can feel it building. But what happens in those final moments before the sun disappears behind the foothills west of Boulder is spectacular. Crane Hollow Road is an unremarkable dirt road in Eastern Boulder County. It’s probably no longer than a mile or so, and it travels north to south, connecting Hygiene Road and St. Vrain Road. Earlier in life I would cycle these roads back and forth from Boulder to Longmont routinely, eager to escape pavement on my mountain bike – for safety reasons as much as the aesthetics. Now I drive them, slowly in search of beautiful light. Every once in a while I get lucky. 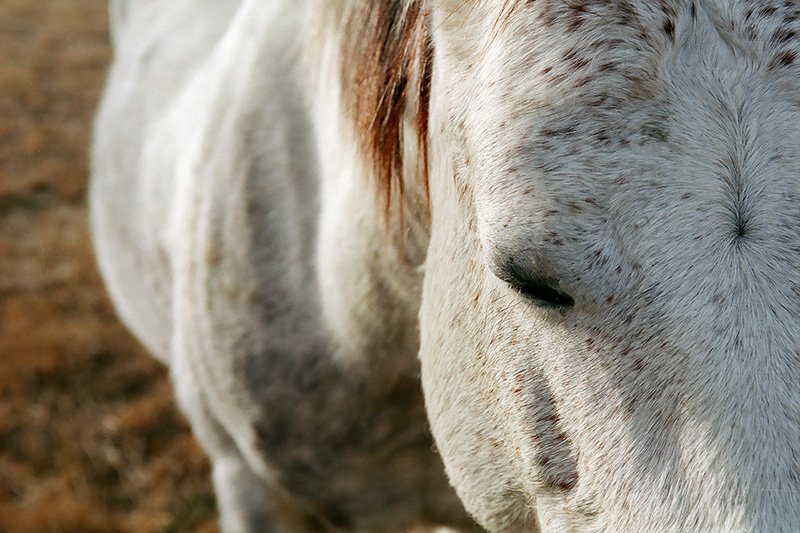 Ektar is perfect film for this type of work. Its vivid color with a slightly warm bias lends itself well to reproducing dramatic light when it makes is appearance. Its fine grain faithfully reproduces subtle details emerging in the luminescent landscape. One of the unique things about photographing on film is this sense of anticipation and excitement when you think you’ve preserved a moment of beautiful light – but you’re not able to actually see the images yet. There’s a tendency to replay the sequence in your mind’s eye and go over your technique. When you find great light it’s easy to get excited and hurry through set up. Changing lenses, extending the tripod, connecting the cable release, screwing on filters… then quickly getting in position before everything simply disappears. Was the tripod on solid ground or bouncing on bending grass. In the excitement to get the camera in position and ready to shoot, did you remember to carefully focus? Shoot Mirror-Up? Did you bracket your compositions well – wide, mid and tight? Did you set the polarizer properly? Clean the lens? Choose the right lens? Use the right aperture? All these things swim through the mind’s eye as dusk encroaches and you make your way back to pavement, the car’s heater kicking in, then head home. There’s something exhilarating about that moment – when you think you got it right – but you won’t know for sure for several more days, until you’re holding the film in hand. Only then will you know. 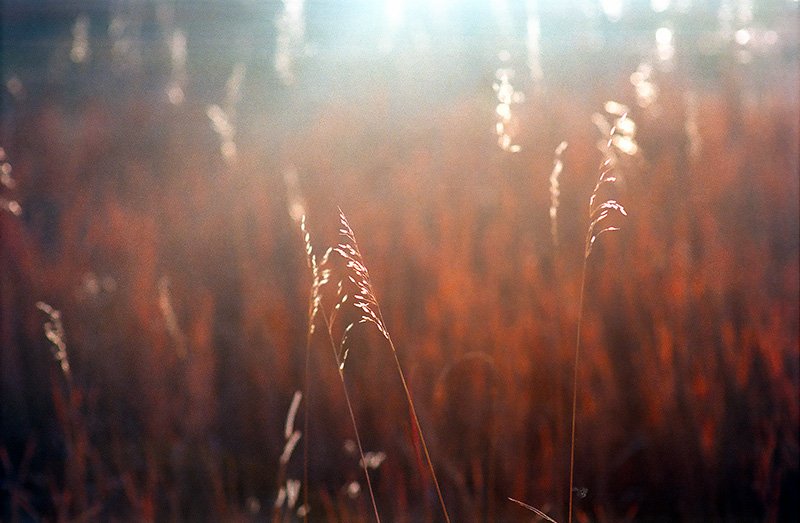 At the end of the day it’s light that’s the star. Great light can turn nearly any ordinary scene into something extraordinary. Those days I’m fortunate enough to be out in that wonderful, glorious autumn light with a camera are good days indeed. Making photographs is as much about the process as it is about the final image.