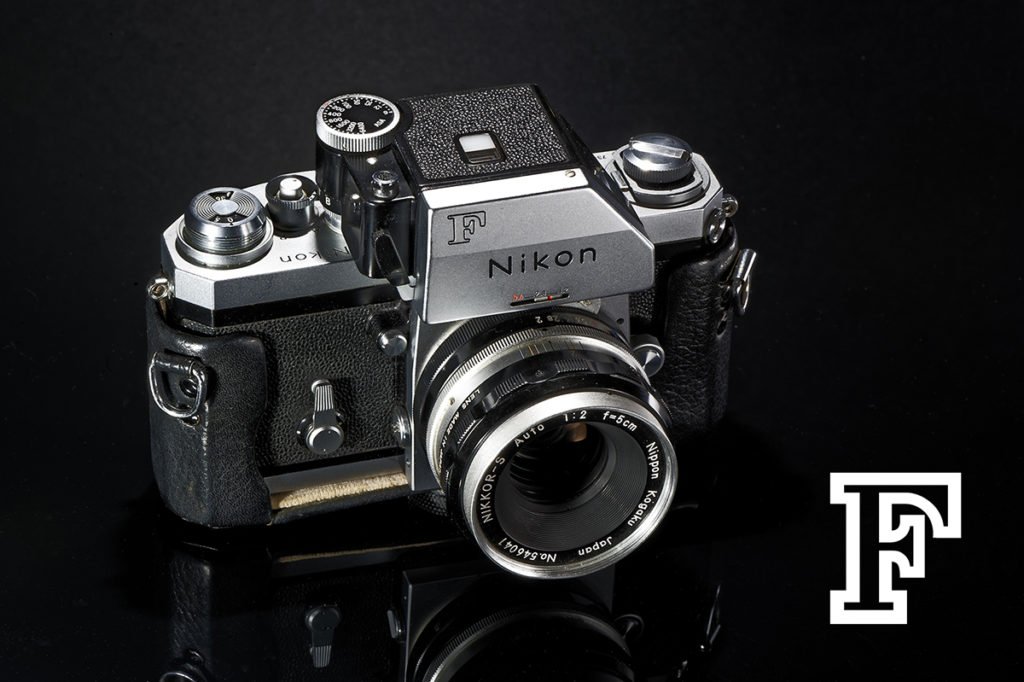 The Nikon F with FTn finder and 50mm lens.

Admiring the F again tonight; its simplicity, elegance, small footprint, lack of any type of power what so ever required to operate. All mechanical, no electronics. What a thing of beauty. Who would have thought in 1959 something was being released into the world that would have such a long lasting impact – not just on the art form of photography, but the world. Because the F ushered in the modern era of reportage photography, so many images of so many events in modern history were made with this tool and its offspring. What people can build when we put our minds to is simply astounding. 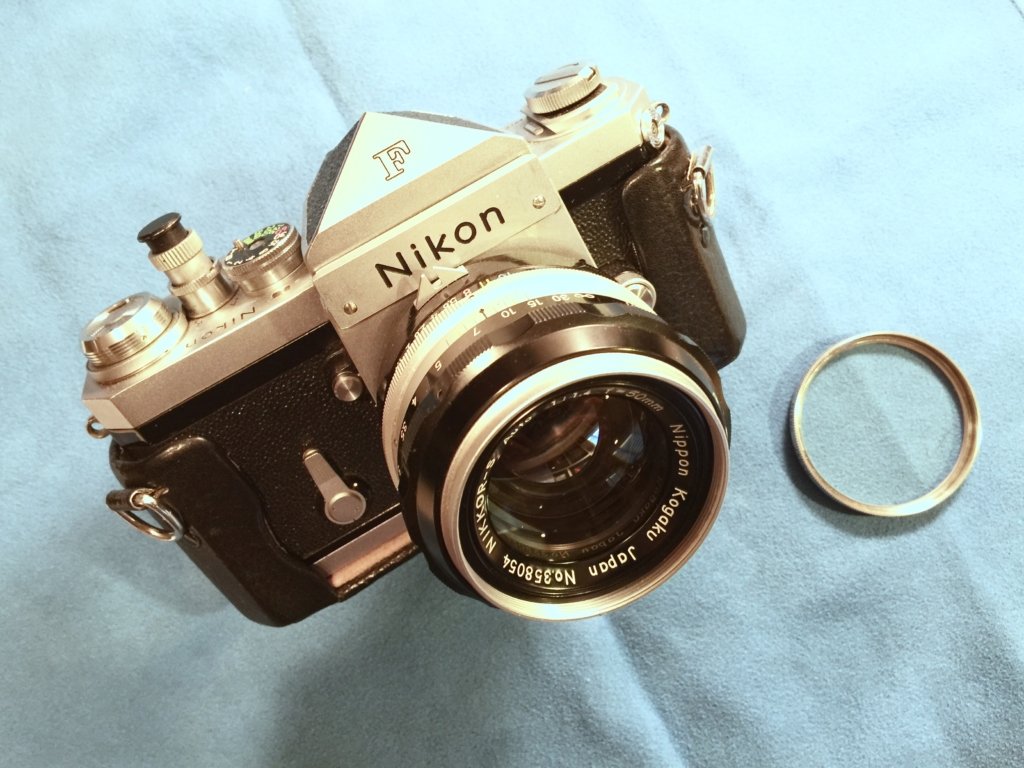 Today – 58 years later – the same device sits ready, with minimal (if any) attention required to do exactly what it was designed and built to do so many years ago.

The readers of Blue Hour Journal may not be familiar with this tool. I won’t bore you by over explaining it (but it’s difficult to come up with a fitting summary statement): The F is the first single lens reflex camera built by Nikon, paving the way for the concept of the modern SLR for years to come; giving birth to a fabled line of cameras and photographer’s works that will stretch into time for many generations. 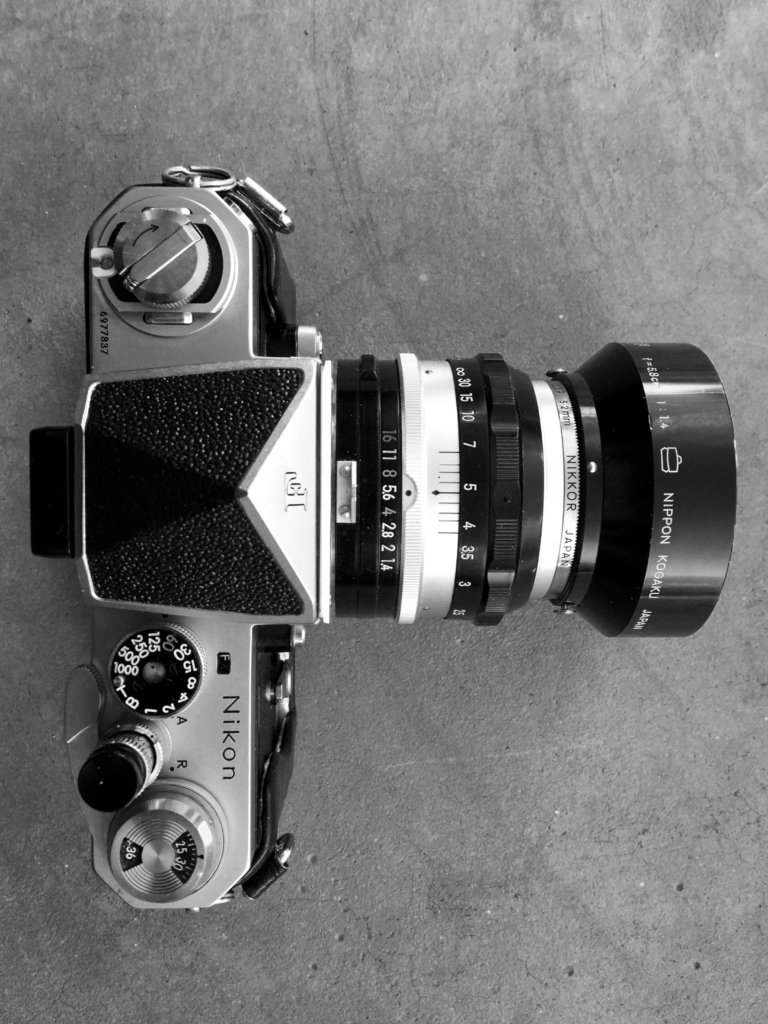 This year marks Nikon’s 100 year anniversary. Many other companies relating to photography have gone by the way side in that 100 years. There can be no doubt photography as also changed dramatically in the span of time – especially in the last 20 or so since the advent of digital photography, and even more so in the last 10 since the advent of the smart phone. The state of Nikon as a company is unknown to me at this time. My assumption is they’ll continue to adapt, innovate and play an important role in what ever is to come. But what Nikon has accomplished can never, will never be erased.

“A camera is just a light-tight box,” some will say. Rubbish, I say. I wish everything I owned was built as well as Nikon built their old film cameras. Their endurance and legacy is not lost on this photographer. The F stands alone, having endured the rigors and scrutiny of time. It’s legacy carved in stone. And modern photography is the better for it. Bravo.