I’ve been going through some old images for re-scan and really missing Kodachrome lately. I’ve also noticed how many more vertical images I made before the computer became the standard for viewing. Vertical images were desirable for publication covers. With 35mm film and a good reproduction they were the norm. These days, with the computer’s horizontal aspect ratio dictating how most people view photographs, it seems vertical images are made less – which is another loss for photography in general. 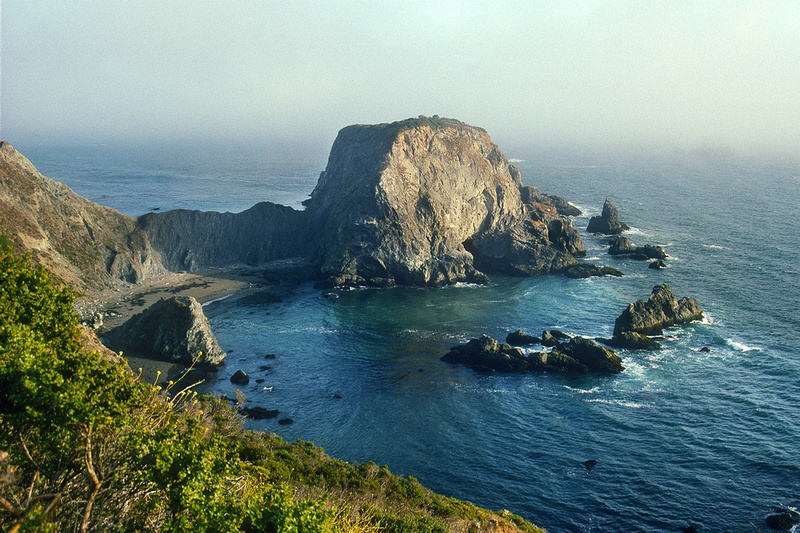 Morning along the California Coast (1992) Kodachrome

Unfortunately Kodachrome is gone for good and there’s nothing we can do about it. I’m sure there are digital plugins available for processing that will eventually come close to representing the color cast and complexity of this beautiful film, but as of this writing I’m not aware of them. It also doesn’t help the film shooter diametrically opposed to digitally emulating true film emulsions. Running Kodachrome 64 through a solid, well-used film camera will remain one great joy of living in an era when that was possible. 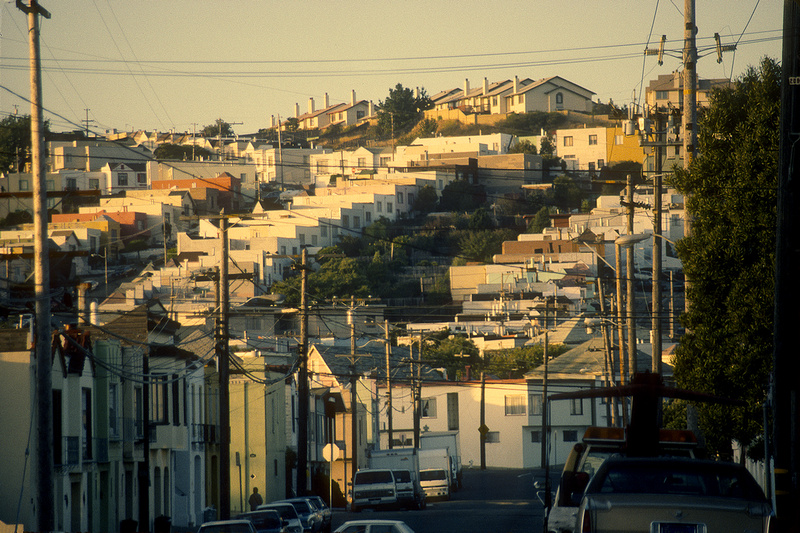 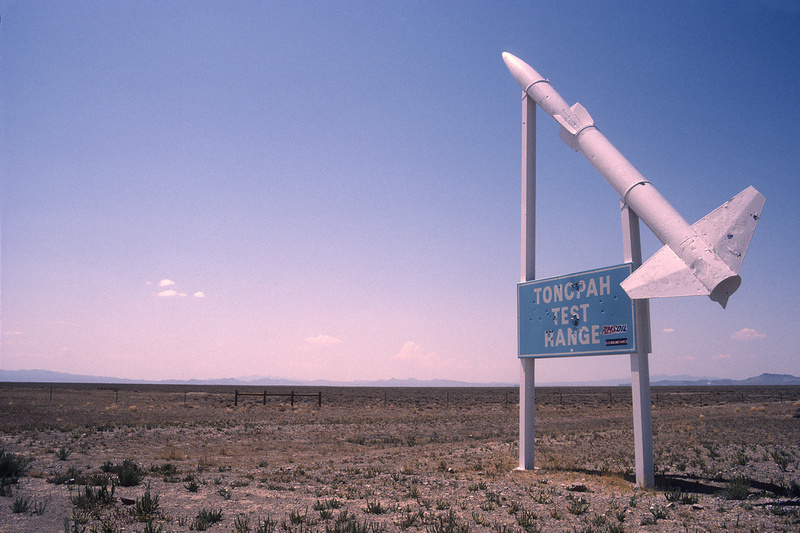 All images were made with a well-worn, black-body Nikon FE2 and consumer-grade, manual focus Tamron 28-70/ƒ3.5 zoom lens. 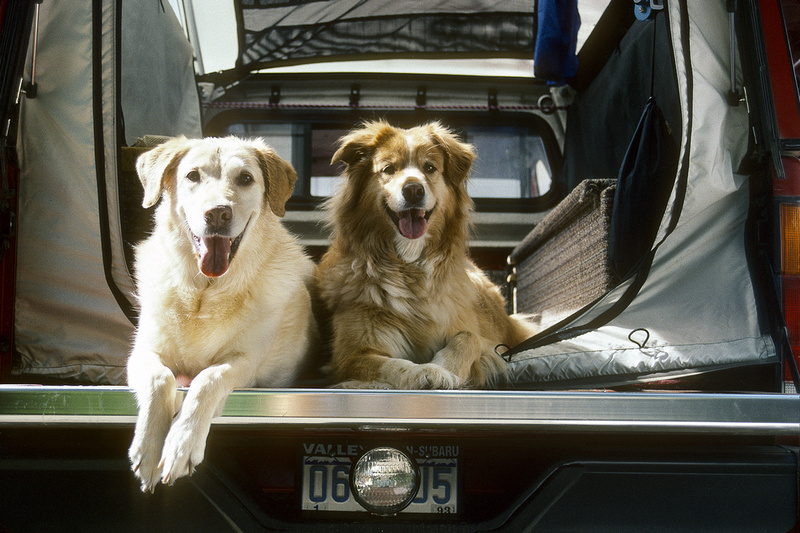 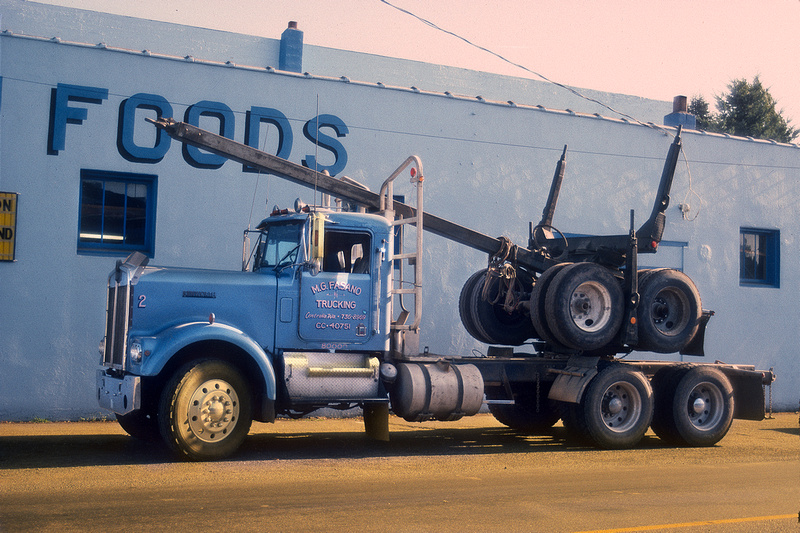